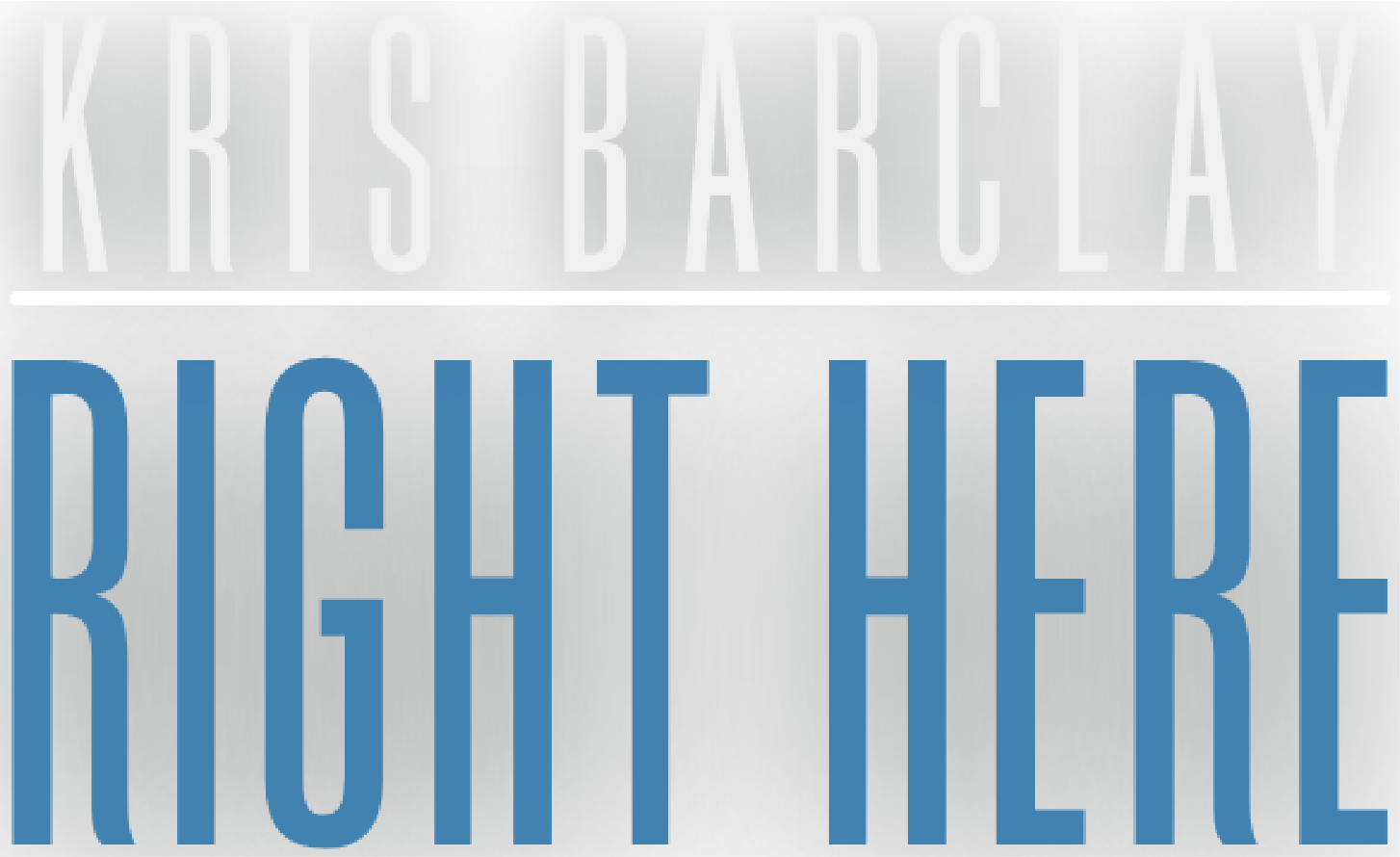 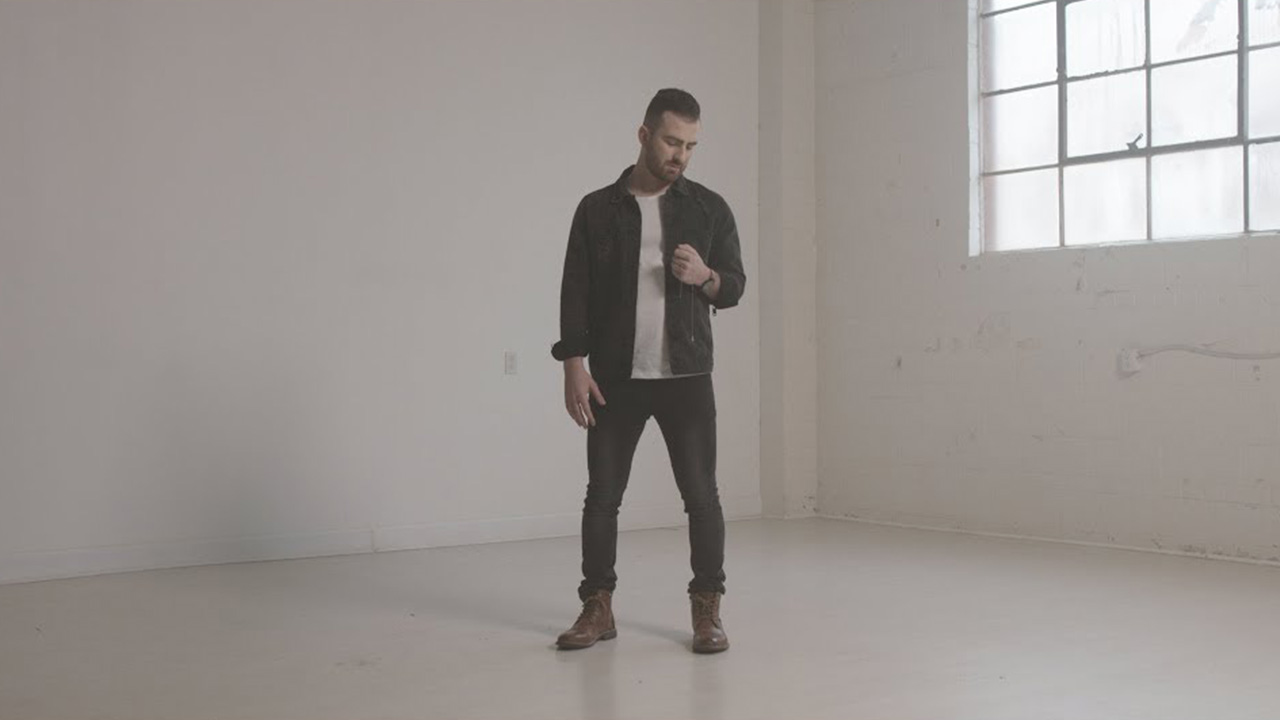 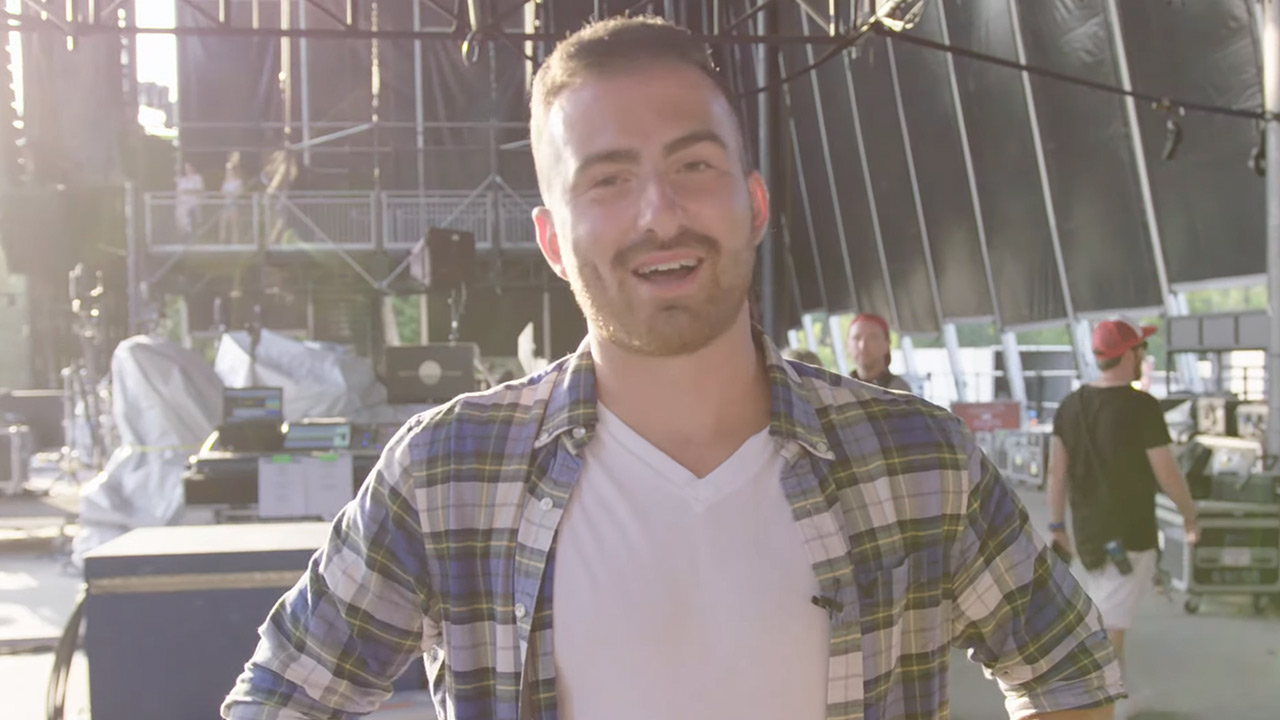 There are no upcoming tour dates.

Thank you! Get ready for some awesome updates from Kris!
Oops! Something went wrong while submitting the form. Please try again.
PLEASE AGREE WITH TERMS & PRIVACY
YOU MUST PROVIDE AN EMAIL ADDRESS
THANKS FOR YOUR SUBMISSION! 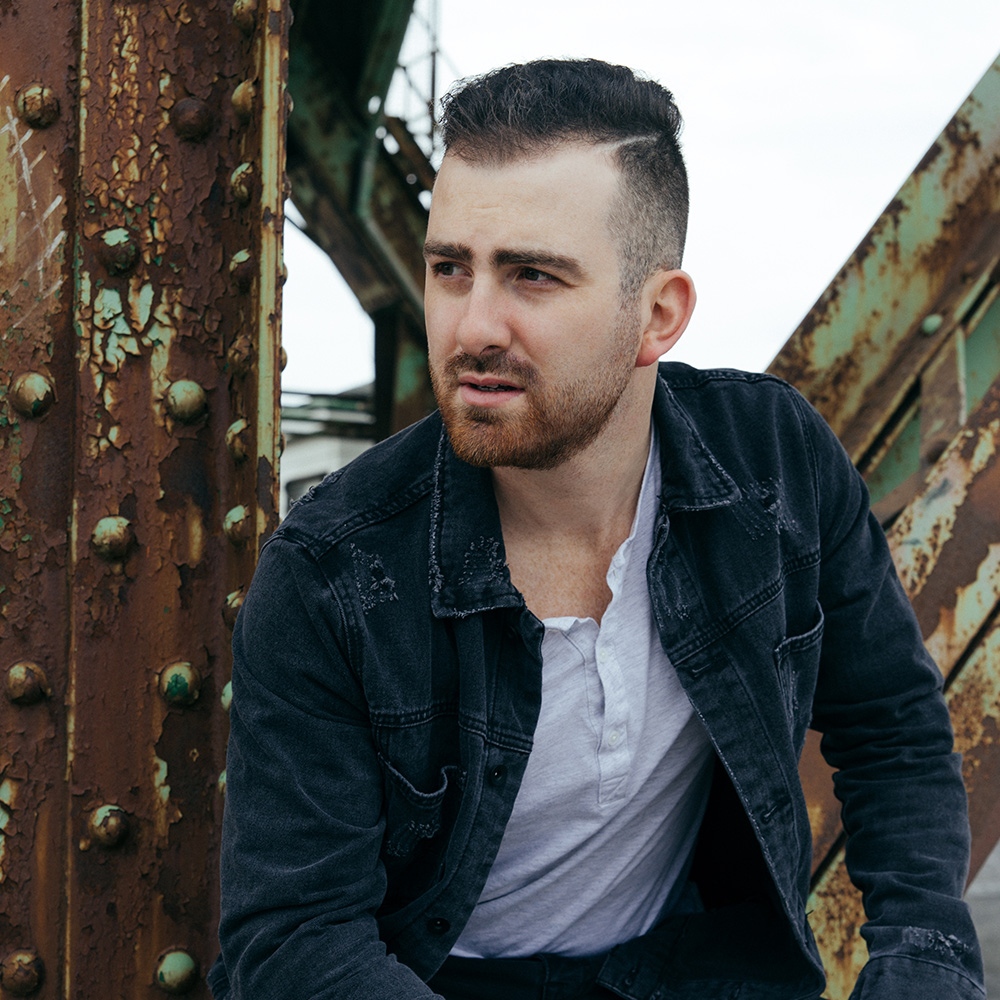 His friends knew it before he knew it. Kris Barclay was going to be a country music star.

Barclay, from Ajax, Ontario, got his first guitar for Christmas when he was 13 years old and would sing along with his favourite country songs when nobody was around. As he got older and a little more comfortable, he started bringing the guitar with him on his hockey team’s weekend roadtrips. It quickly became a team rule that Kris was not allowed on the bus without his guitar.

His friends and family eventually started trying to convince Kris to book shows but he always refused. With some persistence, a friend eventually convinced Kris to resolve this with the only option they had left – a bet. THE bet that changed everything. Kris was watching a hockey game with a few teammates and they bet on the outcome of the game. If Kris won, his friends could never again ask him to perform in public. If Kris lost, he had to find a stage and book his first gig.

Kris may have lost that bet, but his country music career was born.

Now in his 20s, Kris is ready to let the world in on his craft and let them experience the unique twist he puts on country music. “I’ve always loved the lyrical side of country, but I also love the fun, carefree side,” Kris says. “I want listeners to be engaged on different levels and feel different things when they listen to my music or see me in concert.”

Kris has been performing for the past 8 years, opening for such artists as Brett Kissel, The Road Hammers, Gord Bamford and Dean Brody. At the 2018 Boots and Hearts Music Festival, Kris was voted by fans as the wildcard entry into the Emerging Artist Showcase, allowing him to compete against six other artists in front of a jury of country music artists and industry execs. Kris went on to become the first ever wildcard artist to win the showcase. This earned him a spot on the mainstage to close the weekend’s festival, and a trip to Nashville to write with some of country music’s top songwriters.

Also part of the win was a recording deal with Warner Music Canada, that sees the label release his debut single Loved You Like That, a song about the one that got away, co-written by Chris Kimmerer, Josh Reedy and Brian Bunn (Thomas Rhett). “This song is about seeing that person you wish you still had being as happy as you wanted to make them but with someone else and wishing you could go back and do things over,” he says. “I hope people can relate to the lyrics of the song when they hear it.”

On top of having new music on the horizon and a summer full of performances lined up, 2019 also sees Kris earn his first Country Music Association of Ontario (CMAO) nomination in the Rising Star category.

Over the years, Kris has become at home on stage and his exciting and energetic stage presence keeps bringing fans back to see him perform.

“Time seems to stand still and everything else in life outside of what’s happening on stage seems to disappear,” he says. “When I’m looking out into the crowd, seeing people signing along with the songs, I truly feel like I am doing what I supposed to be doing.”

Something he may have never discovered had he not lost that bet.